Women’s voices in the forgotten region

Two Londoners were the first to drive across the Pamir Highway in Central Asia to shoot a unique documentary. 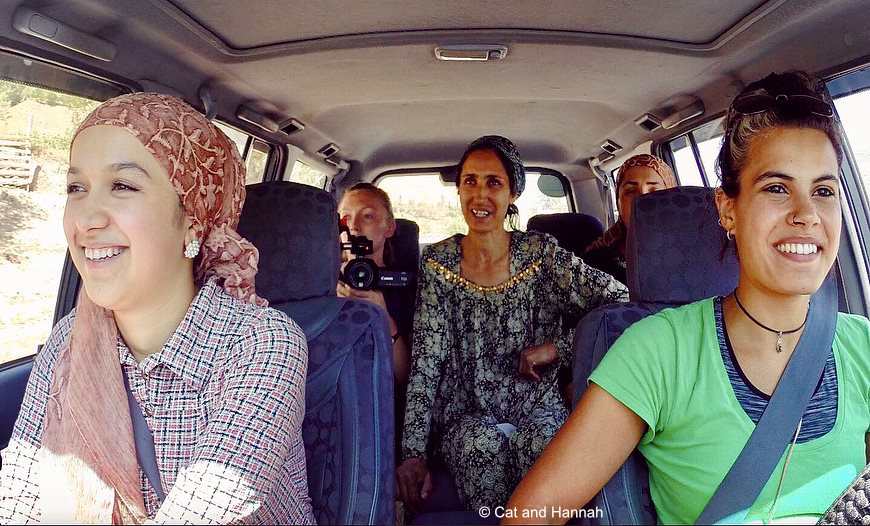 Three countries, two women and an old Toyota Landcruiser: In 2018, Catherine Haigh and Hannah Congdon from London set out to travel Central Asia. Their goal: Talking to women in the region – about issues such as sexual education, work, migration, understanding roles, domestic violence, single motherhood, poverty and education. For their trip they chose the countries of Uzbekistan, Tajikistan and Kyrgyzstan: On the one hand, because the Pamir Highway runs there. „As far as I know, we are the first women to have mastered it“, Cat says. 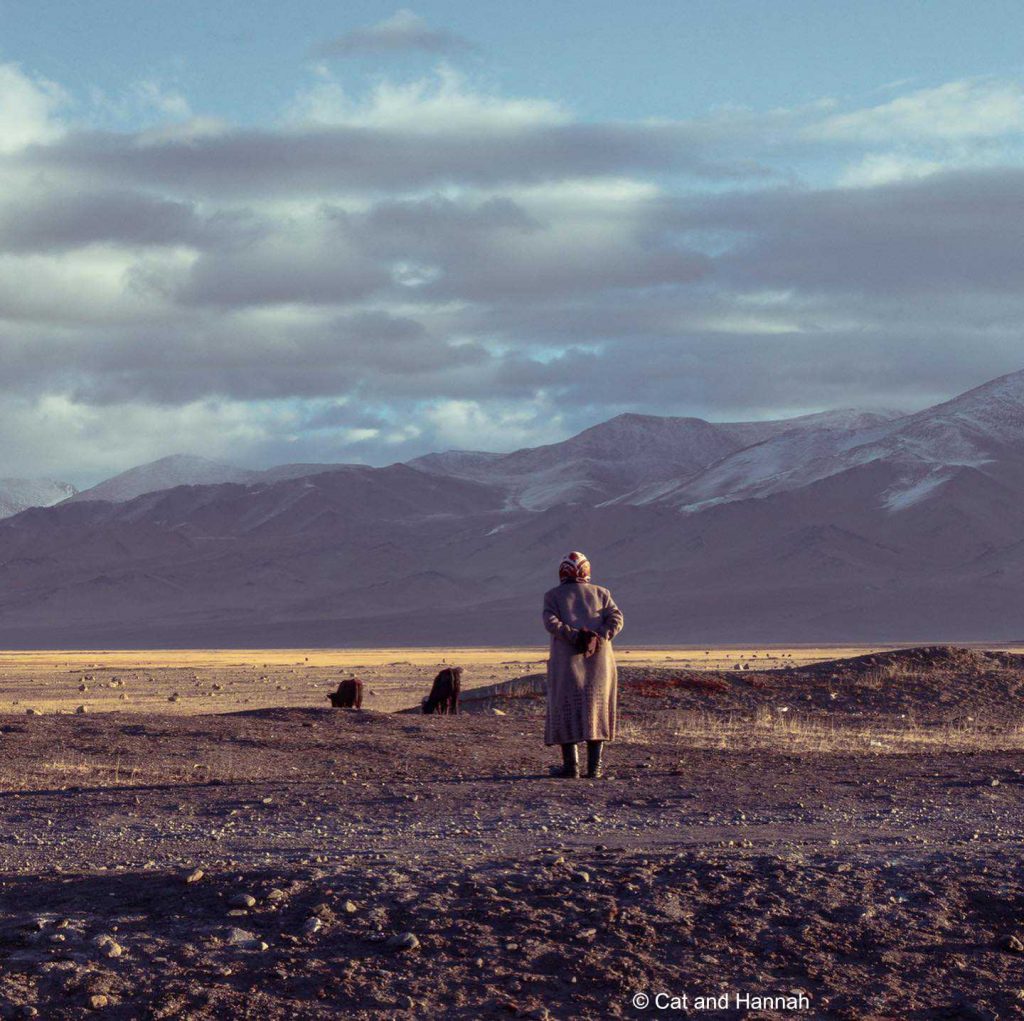 On the other hand, they had been aware that the Stan countries had a negative reputation. „We were curious to travel to this region, also because it is so different and has been influenced by both the Soviet Union and Islam.“ So the idea came about that two women in a car would capture the voices of the other women,“ Cat explains. This became a documentary. 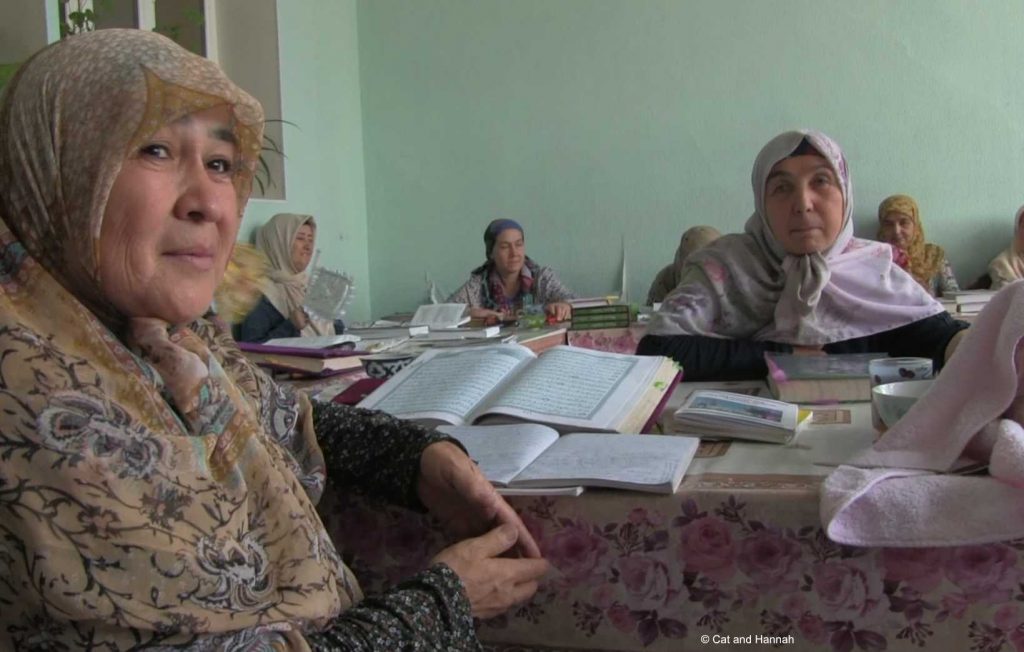 Film festivals as a goal

The film „Women Behind the Wheel – unheard voices of the Pamir highway“ is scheduled for release in British cinemas in 2022 and will be shown at international film festivals. Simultaneously, an information campaign is planned in which Central Asian women’s aid organizations and journalists will participate in panel discussions. Currently, the final crowdfunding campaign is underway to cover post production costs.

Because what the two British women experienced in the three countries could be enough for a five-hour movie. Cat and Hannah met a gynecologist who has been delivering babies for decades – even when there is no medication and an old oil lamp has to suffice as a light source. They talked to women about their faith and learned that Islam was important for them above all to serve as a role model for others. They chatted with them about men who have nothing to do for months at a time while women manage jobs, household chores and multiple children. 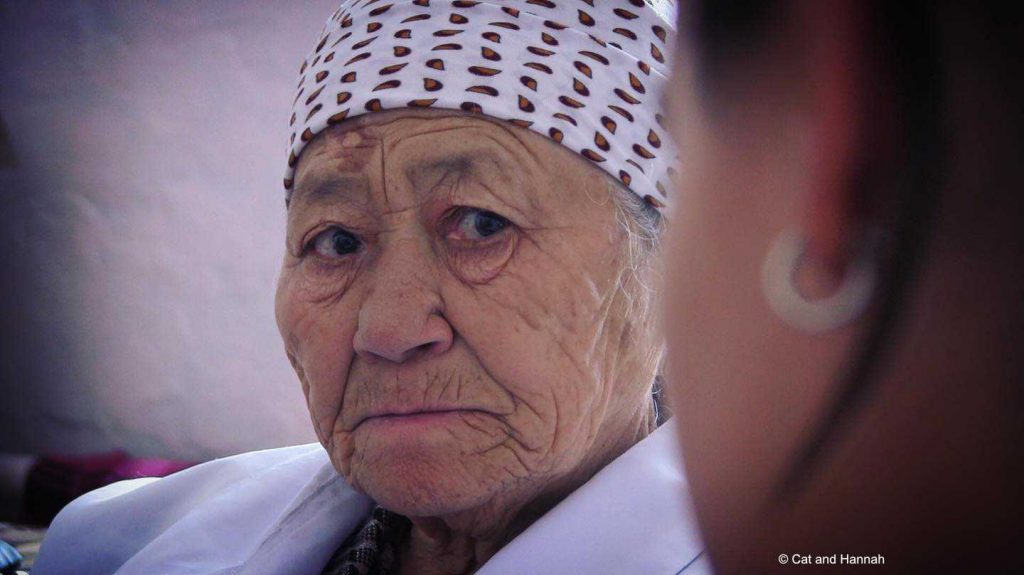 Before their road trip, Cat and Hannah knew little about Central Asia. They met while doing sports at Oxford University and jumped right into preparing for the road trip after graduation. They learned about the history of the former Soviet republics and their peculiarities, where poverty and domestic violence are widespread. Many men are forced to seek work in Russia, where they often have to live and work under precarious conditions. Their families in Central Asia depend on the money of these guest workers. „But how that impacts women in the region is poorly documented,“ Hannah says. That’s why they wanted to capture the voices of women. 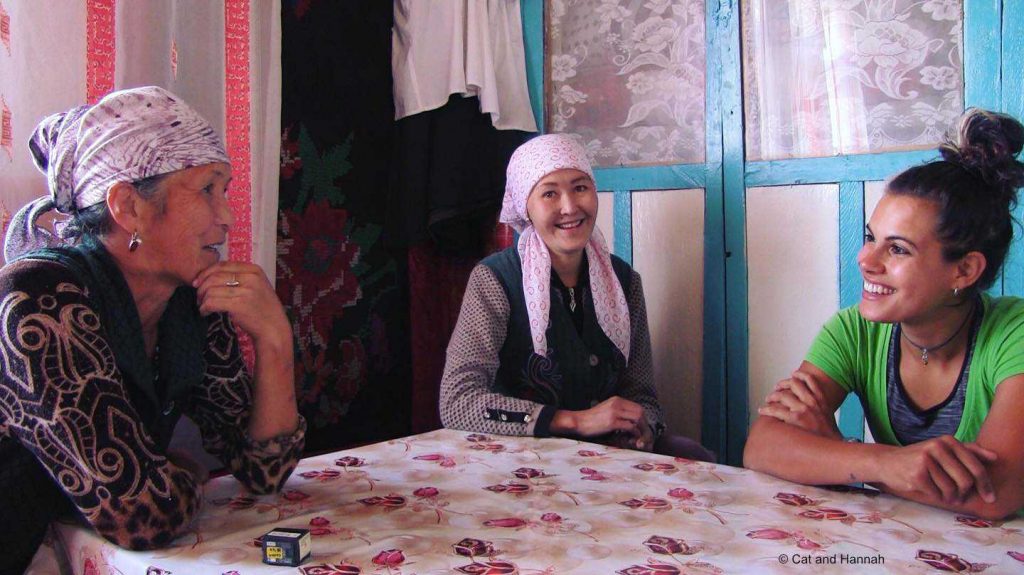 „We set off determined to hear stories about women fighting against patriarchal traditions. But our preconceptions are challenged, when we meet women igniting change from within their own traditions,“ Cat says. That’s when they understood that feminism comes in all shapes and sizes – „and that even the smallest changes can add up to a revolution“.

They found the protagonists for the film via Instagram or in the media. So at the beginning of the trip, they had marked some points on the map that they wanted to visit. But along the way they met other interesting characters. „Some brought their acquaintances and relatives to the conversation, and that’s how we came up with more women,“ Cat says.

„Women behind the wheel“ also tells about female resilience

Cat describes the people in the three countries as very different. „It depends a lot on the region. In Tajikistan, the women were rather shy. It took time for them to gain confidence so we could unpack the camera and shoot,“ she says. But overall, the people there are extremely hospitable. „Coming from the UK, where a lot of people are xenophobic, we were very surprised at how open people are in Central Asia. They invited us into their homes and even gave us their beds,“ Cat says. 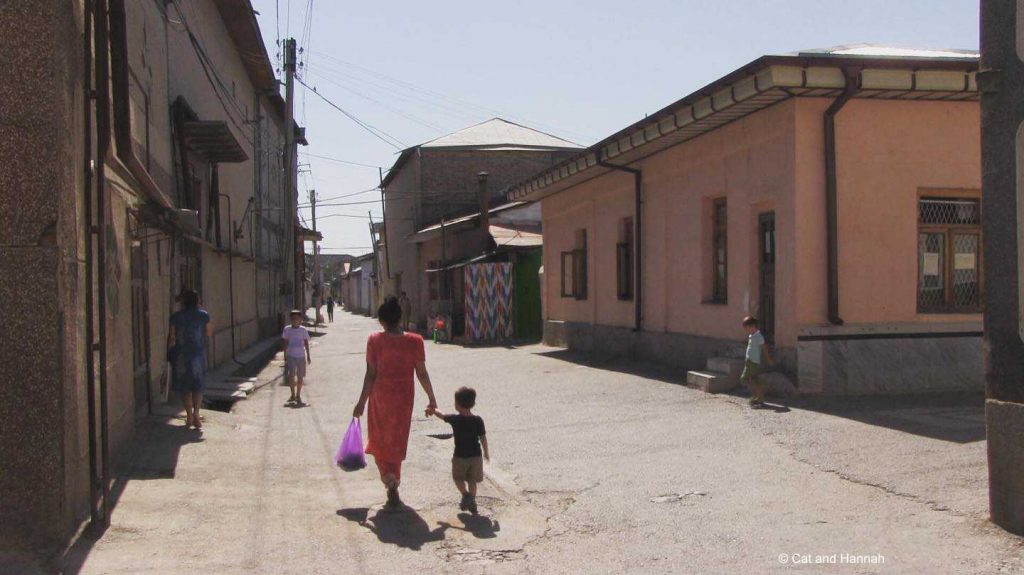 In addition, the women there are resilient, which also has a reason. About 80 percent of men work in Russia, so the female part of the population is on its own. „Women there repair roads and operate on big machines. They are incredibly strong,“ Cat says.

She and Hannah traveled 3.000 kilometers in three months – in the middle of the heat of the Central Asian summer. Yet renting a car was already complicated. „There was just nothing there.“ In Kyrgyzstan, they found one. Most problems occurred at the borders because they are strictly guarded. „They searched all our bags. But no one found the films,“ Cat says.

The two Londoners do not speak Russian or any of the Central Asian languages. „We always found someone who could speak English. In the cities like Dushanbe or Bishkek, we just messaged people on Instagram to see if they could translate for us. That was no problem,“ Cat says. Word of their visit had spread quickly in the villages, so that there was always someone who knew English. „For safety, we wrote some questions on cards and had them translated into Uzbek or Tajik. We then filmed the answers to translate them later,“ Cat explains. 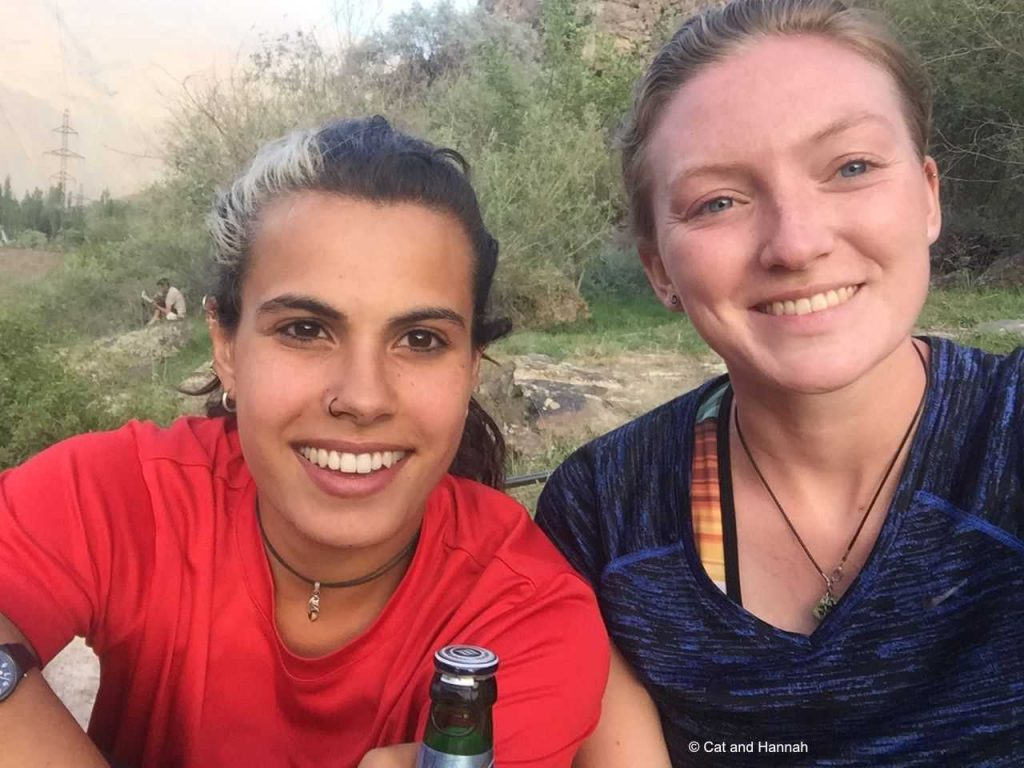 Three years after the trip, they are still working on the project – alongside their jobs. Hannah works at a film production company in London, Cat is in sales. „We keep going because we think it’s a good and interesting story. The conversations we filmed surprised us and exceeded all expectations,“ Cat says. Unfortunately, the financing consumed a lot of time. „But we are still in contact with many of the protagonists of the film. They keep asking us about progress. That keeps us going. And the closer we get to the end, the more motivated we are!“

More info about the film can be found here: https://catandhan.wixsite.com/womenbehindthewheel